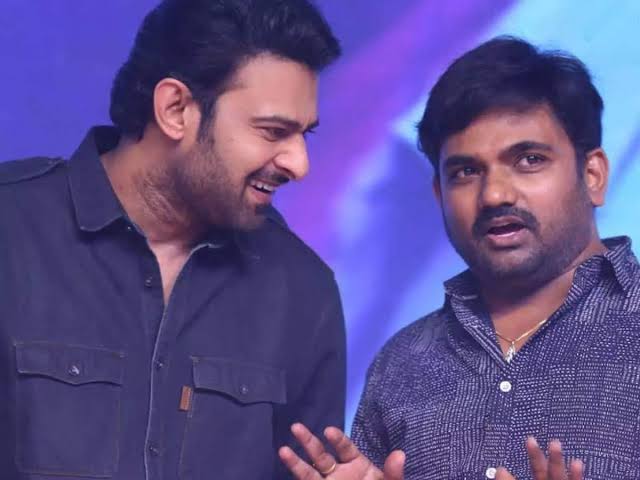 Rebel star Prabhas has a slew of films in his pipeline which are in different stages of production. Prabhas’ upcoming movies Adipurush and Salaar would be releasing by end of 2023. It appears like Prabhas is likely to join in Sankranthi 2024 race.

Yes, what you read is right . It’s known fact that Prabhas and Director Maruthi for working together for Raja Deluxe. The regular shooting of the film is going to rapid pace. The latest news we hear is Prabhas’ Raja Deluxe will be releasing during Sankranthi release of 2024. Still, nothing officially confirmed yet.

In the meantime, Prabhas was last appeared in Radhe Shyam. The film sank without a trace at the box office.