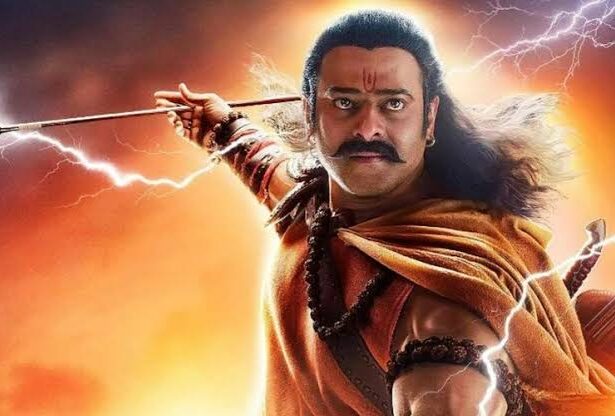 Rebel star Prabhas’ upcoming film Adipurush is making the headlines for multiple reasons. Not long ago, the Adipurush teaser was launched by the makers. Prabhas’ Adipurush teaser failed to impress the audience, instead the teaser has become a bit of a joke piece on social media. The makers are upset with netizens’ reactions to the film teaser. Even before it fades away, Adipurush has been blamed for plagiarism. The animation studio named Vaanarsena Studios has claimed that the producer of Adipurush T series copied their artwaord without giving proper credits. The Vaanarsena Studios shared the proofs with the public on Instagram.

They also tagged Adipurush makers but so far the makers haven’t responded to the Plagiarism row. It is left to see how Prabhas is going to react to the news. On the other hand, Prabhas’ Adipurush teaser will be screening today in 3D version in Telangana and Andhra Pradesh for the fans. The 3D version teaser of Adipurush will raise the expectations among the audience is yet to be seen. Adipurush is directed by Om Raut, and it is financed by T-Series. Bollywood actress Kriti Sanon will be seen as the female lead alongside Prabhas in Adipurush. Saif Ali Khan who is basking in the success Vikram Vedha will be seen in the antagonist role. The film is set for a grand theatrical release on January 13, 2022.