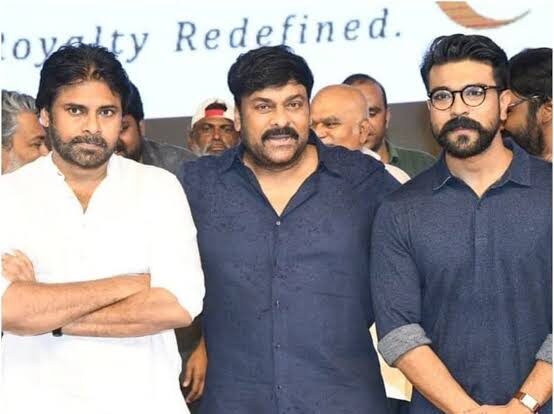 Megastar Chiranjeevi’s God Father is the most anticipated film if the year, the film is heading for a grand theatrical release on 5th October. All eyes are on God Father as it a remake of Malayalam block buster film Lucifer.

An official announcement is going to be made soon, God Father features Bollywood hulk Salman Khan is a prominent role, Nayanthara, Satya Dev are also part of the film.