Only Word Of Mouth Will Save Samantha’s Yashoda: Deets Inside 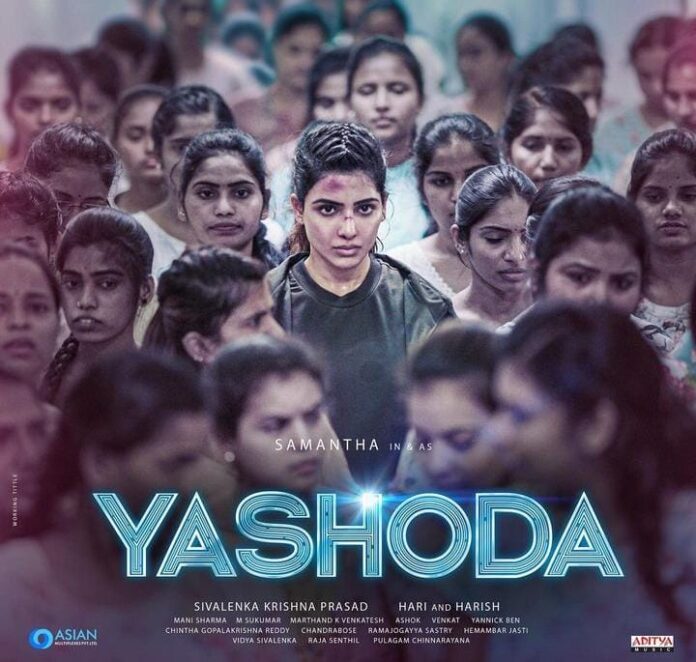 Samantha Ruth Prabhu is one of the bankable stars in Tollywood. Recently, Samantha revealed her illness to her fans and the audience. Samantha is in the USA, as per the reports. Samantha is also awaiting the release of Yashoda. The film will be hitting the screens on November 11, 2022.

Reports are doing the rounds, Samantha may not promote the film due to her health issues. Samantha is likely to skip all of Yashoda’s promotions. The film trailer received a thumping response from all quarters. In the same context, the word of mouth for Yashoda would save the film at the box office with or without promotion. Likewise, only a word of mouth can save Samantha’s Yashoda in theatres.

The film is written and directed by Hari–Harish. Besides Samantha, the film has an ensemble cast including Unni Mukundan, Varalaxmi Sarathkumar, and Murali Sharma.