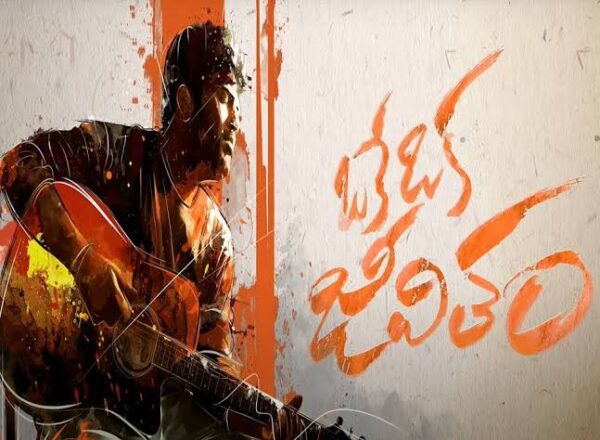 Young actor Sharwanand’s much-awaited film Oke Oka Jeevitham has been released in theatres. The film has opened to mixed reviews from all quarters. If you are planning to watch the film, here is what we think about the sci-fi drama.

Plot: Sharwanand (Aadi) is a wannabe musician and singer. What hinders his progress is his stage fear; he is scared to perform or sing in front of crowds.

Aadi’s girlfriend Vaishanvi (Ritu Varma) motivates him to overcome his limitations. Aadi along with his friends Chaitu (Priyadarshi) and Sreenu (Vennela Kishore) accidentally meets scientist Paul (Nasser), who promises them that he will send them back to their childhood to change their fates using a time machine. The drama goes back from 2019 to 1998.

Aadi decides to meet his dead mother and the other two friends have other plans. They will return to the future by the same time machine after altering their childhoods and destinies. How are they going to rectify their lives? What lessons do they learn in the process?

Performances: Sharwanand gives an award-worthy performance in a layered role. He is absolute to delight to watch in the dramatic portions, especially in the second half. Ritu Varma’s role doesn’t have anything except encouraging Sharwanand. Amala Akkineni does an incredible job as Aadi’s doting mother. She looks beautiful too. Vennela Kishore and Priyadarsihi are the major assets, getting full-fledged roles.

Nassar is average. Ali is routine in a cameo.