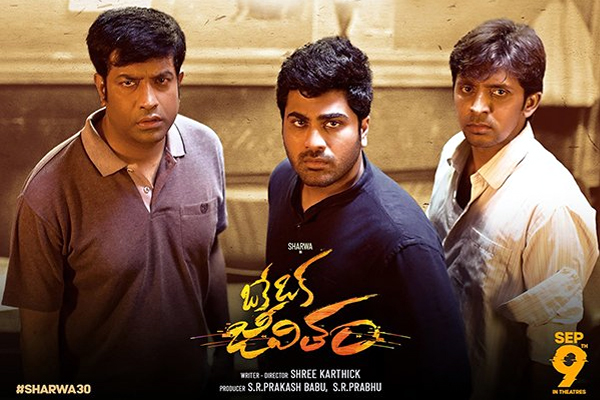 He is on cloud nine as his hard work for the film has been paid off. Speaking about the collections, Oke Oka Jeevitham might have earned Rs 4 cr on opening day at the global box office. Exact figures are yet to be known. The film is written and directed by debutant Shree Karthick and produced by Dream Warrior Pictures.