No Creative To Sukumar? 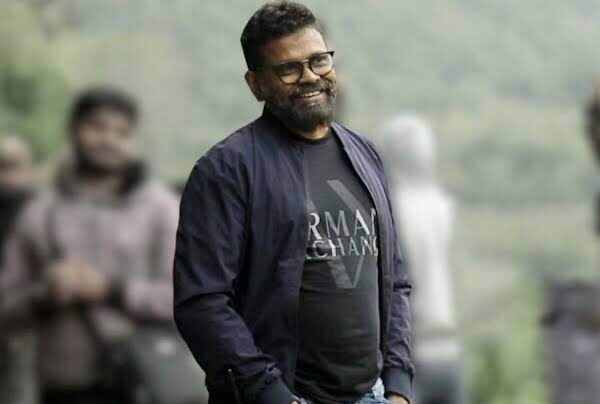 Director Sukumar is one of the best storytellers in Tollywood. Still, the audience are talking about Sukumar’s last film Pushpa The Rise. The film has won countless of awards for best film and actor. Not to mention, all are eagerly waiting for Sukumar’s Pushpa 2, the film has been in the news since it went on floors. If you are wondering, why are we calling no creative for Sukumar? According to reports, Sukumar is said to be following Rajamouli’s formula of shooting Pushpa 2 in Ramoji Film City.

Netizens are urging Sukumar to do some creative for Pushpa 2 be it location or story-wise. The film is produced under the banner Mythri Movie Makers. Rashmika will be seen as the leading lady in the film. Pushpa 2 will release sometime in 2023.