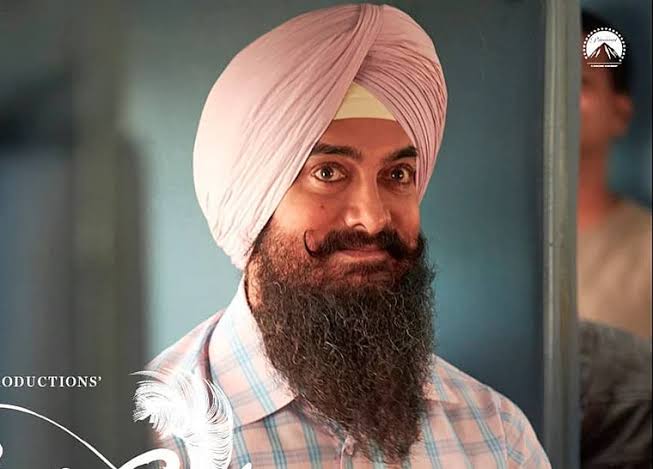 The countdown has begin just 2 days left for Aamir Khan and Naga Chaitanya’s Laal Singh Chanddha to release in theatres, the epic comedy drama is all set for a grand theatrical release on 12th of this month. The film is going to release in Hindi, Telugu and Tamil languages.

Let’s wait and see weither the film can spark at the box office, Laal Singh Chaddha is made with the whopping budgte of 200 crs. It is the debut film for Chaitanya in Bollywood