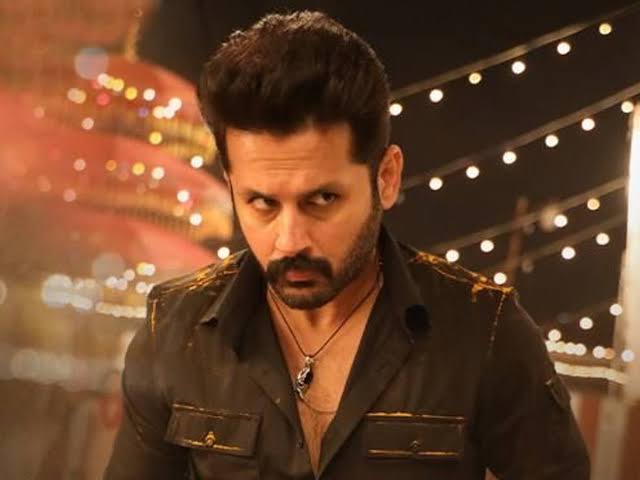 Nithin is the most underrated actor in the Tollywood ,though he has delivered many blockbusters he failed to hold his grip in Tollywood. Nithin is currently waiting for the release of his up coming film Macharla Niyojakavargam which is slated for release on 13th og this month.

Nithin’s all hopes are on Macharla Niyojakavaegam, as his last two films Rang De and Maestro disappeared at the boc office. The Beeshma movie actor is very much confident about the film. The trailer and the songs of the the have setup huge expectations on the film. It’s yet to be seen how the film is going to perform at the box office.

The film is directed by MS Rajashekar Reddy and bankrolled by Sreshth movie banners. The features Krithi Shetty and Catherine in lead roles.