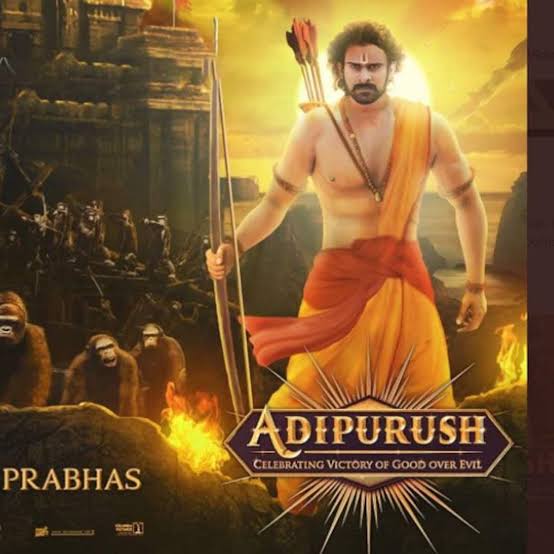 Rebel star Prabhas is the most bankable star in India, Prabhas has become global star with his magnum opus Bahubali Series. Prabhas has couple of big projects in his hand.

Prabhas will be next going to be seen in Adipurush, the Hindu mythological film based on Ramayana is directed by Bollywood director Om Raut, the film is slated for release for coming Sankranthi 2023. Prabhas fans are eagerly waiting for this film as Prabhas is going to be seen as lord Rama in the film. Fans are upset with Om Raut as there is no updates about the film.

Here is the good news for all Prabhas fans, In the latest media interaction director Om Raut stated that “There is going to be huge surprise for Prabhas sir fans on his birthday”. After here this statement from Om Raut, Prabhas fans are gaga on social media. It seems to be like the makers may release a short glimpse of Prabhas from the film. Though there is no official confirmation regarding the news, but Prabhas fans are expecting huge update from Adipurush team. Prabhas is going to turn 43 on 23rd of October.