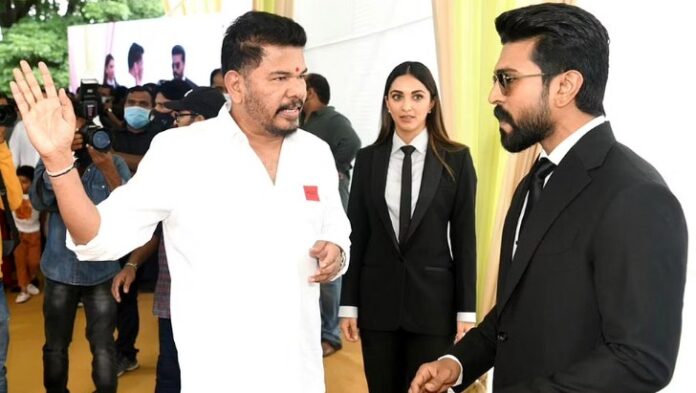 Mega power star Ram Charan is busy with shooting of his upcoming film titled #RC15. The film is being directed by Shankar and it is produced by Dil Raju. If reports are to be believed, Shankar is planning a massive action sequence, they are about to shoot in a couple of days from now.

We have heard from our sources that the makers are investing Rs 10 cr only on single action episode. No doubt, the action sequence is going to give a new level of experience to the audience.

1000 fighters are expected to take part in the shoot. Ram Charan’s RC 15 is slated to be released in theatres next year during Summer.Bollywood actress Kiara Advani will be seen as the leading lady in the film. Stay tuned for more updates.