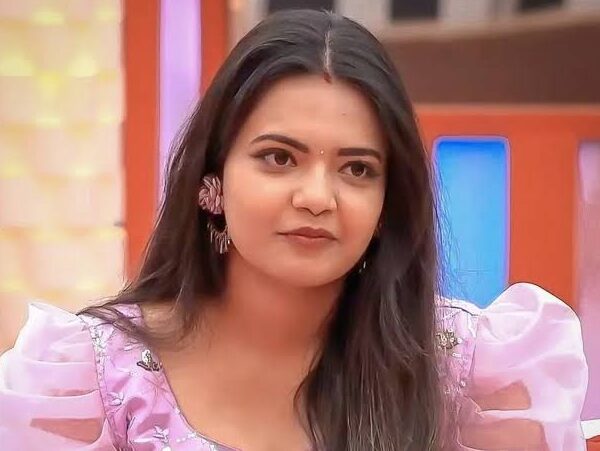 Bigg Boss Telugu 6 is making loud noises on social media. The show is inching toward the finish line. According to reports, Marina has been eliminated from the show.

Marina is one of the popular celebrities on Television. She has acted in a couple of TV shows. 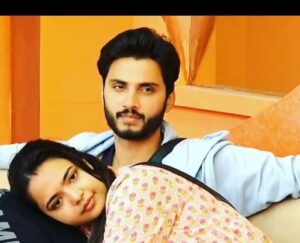 According to reports, Marina is one of the highest-paid contestants of Bigg Boss Telugu 6. She used to charge a whopping amount Rs 40k per week. The total earnings of Marina for 11 weeks is said to be Rs 4 lacs plus, as per the sources.