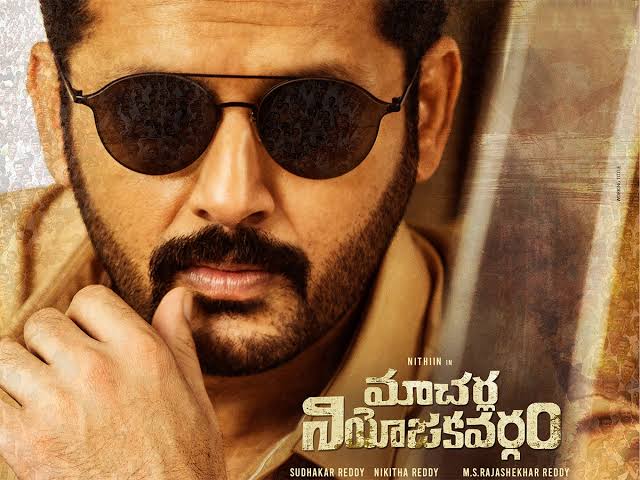 Young Hero Nithin’s Macherla Niyojakavargam has released in theatres. Sadly, the film got poor reviews from fans and the public alike. It is hard for the film to survive at the box office in coming days. We shouldn’t be stun, if the film get washed out from the theatres in next two to three days.

According to trade reports, Macherla Niyojakavargam is expected to collect Rs 1 cr on opening day at the box office. The figure is also doubt as there’s no market for Nithiin and Macherla Niyojakavargam doesn’t created much hype among the audience except Anjali’s song. The Ra Ra Reddy song has become a chartbuster among the audience. Krithi Shetty is the leading lady in the film. Vennela Kishore, Rajendra Prasad, Murali Sharma are seen in prominent roles.