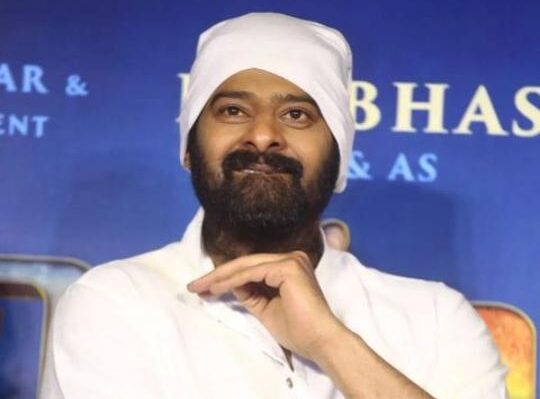 Rebel star Prabhas’ upcoming film K Project is one of the most awaited films of the year. The film has been in the news for a long time now. If the sources are to be believed, Prabhas K project team has erected a set in Temple. They are going to shoot a few sequences of the film in temple. More details about the film is awaited.

Prabhas K Project is directed by Nag Ashwini. The film is produced under the banner Vyjayanthi Movies. Beside Prabhas, Amitabh Bachchan, Deepika Padukone and Disha Patani will appear in the lead roles.

Prabhas’ first look poster of K project received a thumping response from all quarters. The film is scheduled to release sometime in 2023