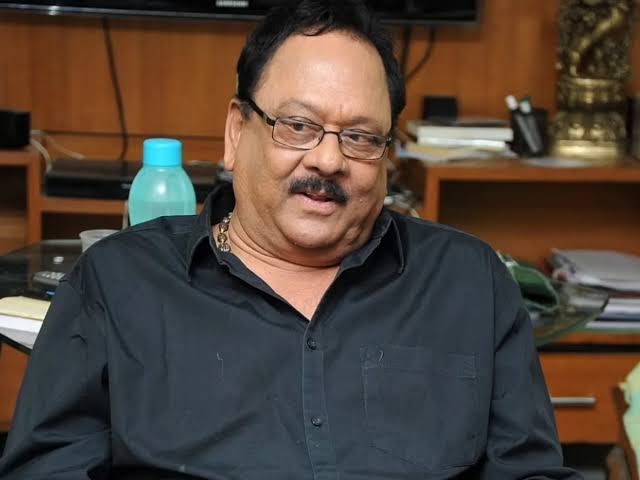 He made acting debut with Chilaka Gornika in 1966. He also won Nandi Award for it. Krishnam Raju was acted in more than 183 movies.

He was last seen in Prabhas’ Radhe Shyam. Krishnam Raju funeral service will be held tomorrow in Hyderabad. The sudden demise of Krishnam Raju has left the entire family in deep shock.