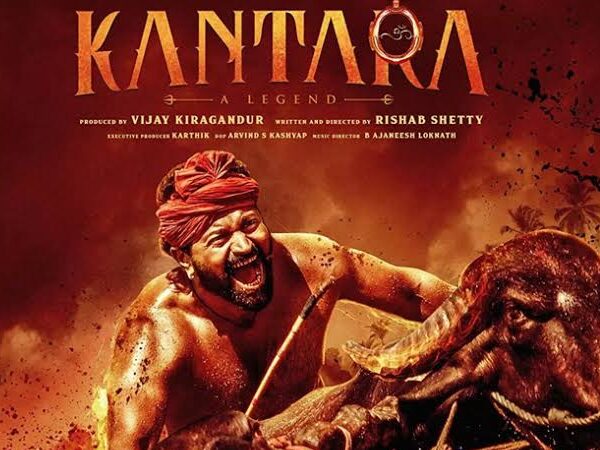 The film has reaped huge profits at the box office. Kantara has been directed by Rishab Shetty. The film was produced by Vijay Kiragandur under Hombale Films.