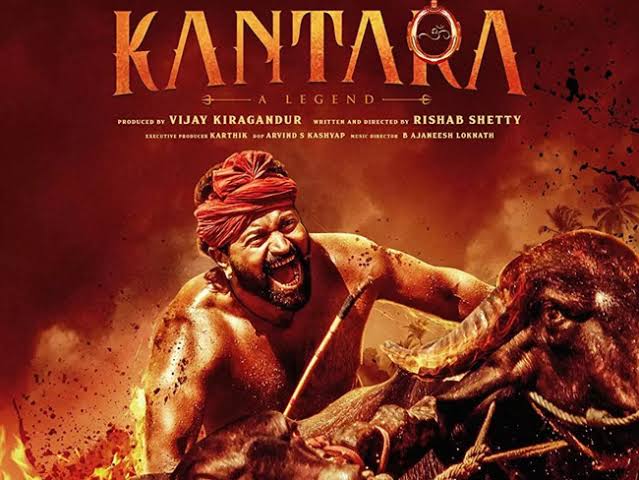 Director Rishab Shetty is basking in the glory of his recent outing Kantara. The film is doing exceptionally well in and out of the country. Kantara is getting replaced by Ajay Devgan’s Thank God and Akshay Kumar’s Ram Setu in north. With each passing day, Kantara is creating records at the box office.

The latest record by Kantara is that the film has joined Rs 50 cr club alone in Telugu states. Kantara is directed by the actor Rishab Shetty. The film (inclusive of all languages) grossed Rs 300 crore at the box office worldwide. The film is produced by Vijay Kiragandur, under Hombale Films. 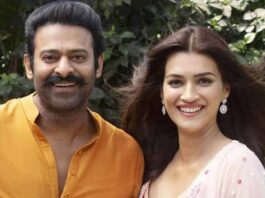 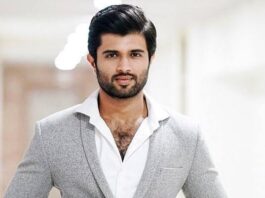 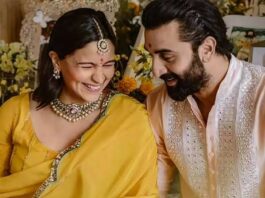