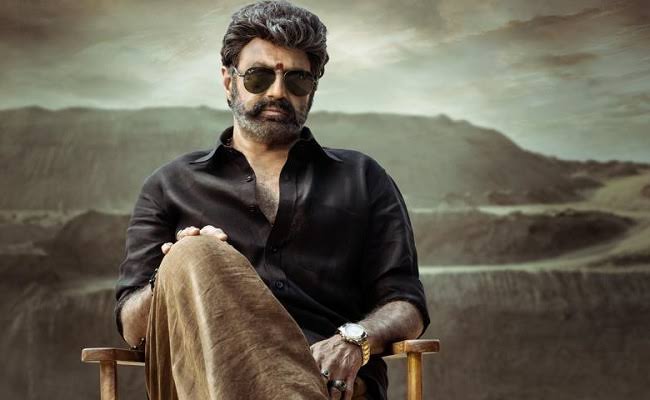 The Makers of Veera Simha Reddy have unleashed the first single of the film, where Jai Balayya becomes the mass anthem, Balayya looks massy and energetic in the song. Thaman has delivered another Mass song for Balakrishna.

The film is directed by Gopichand Malineni and produced by Mythri Movie Makers, the film features Balakrishna and Sruthi Hassan in lead roles.  S. Thaman has scored BGM for the film.