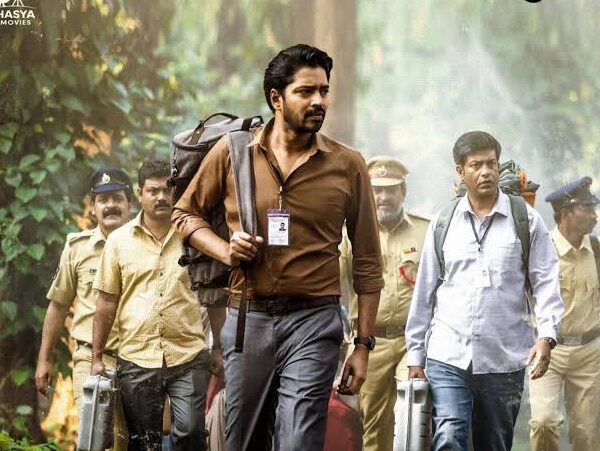 Plot: Plot: Allari Naresh (Srinivasa Sripada) works as a Telugu teacher in a government school. The political leader of Itlu Maredumilli Prajaneekam wants their village to cast their votes. Allari Naresh who is a government teacher will be sent to tribal area for election duty. During that process, one person called (Appana) doesn’t like to cast his vote, he will get killed by the political people. Srinivas will fight for justice to Appana. How Srinivas sorts the tribal issues in Itlu Maredumilli Prajaneekam. Will he be able to get justice for the loss of Appana. To know this all, you must watch the film in theatres.

Performances: Allari Naresh delivers a fantastic performance. Allari Naresh carries the film on his shoulder and pulls off Srinivas’s role single-handedly. Anandhi is a ray of sunshine on the silver screen. Anandhi doesn’t get much screen space but she proved herself in a minimal role to an extent. Vennela Kishore has done a fabulous job. Sampath Raj, Raghu Babu, Praveen and the rest of the cast does equal justice to the film.

Slow narration without any deviations