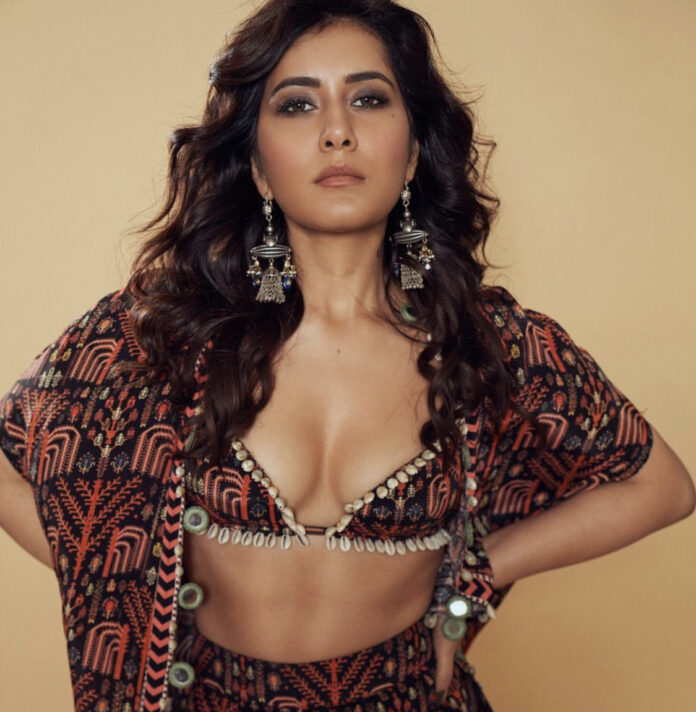 Raashi Khanna has earned her own recognition in the Tollywood, the actress is currently waiting for the release of her upcoming film Thank You, which features Naga Chaitanya and Raashi Khanna in lead roles. The romantic drama is directed by Vikram K Kumar, the promotions of the film are on full swing.

In the recent interview Raashi Khanna stated that “I Love romance  and i want to to do more romantic films”. Raashi fans are going gaga on social media after hearing these comments from Raashi Khanna.

Thank You is slated for the release on 22nd of this month.