Huge Losses To Ram Pothineni Because Of His Over Confidence 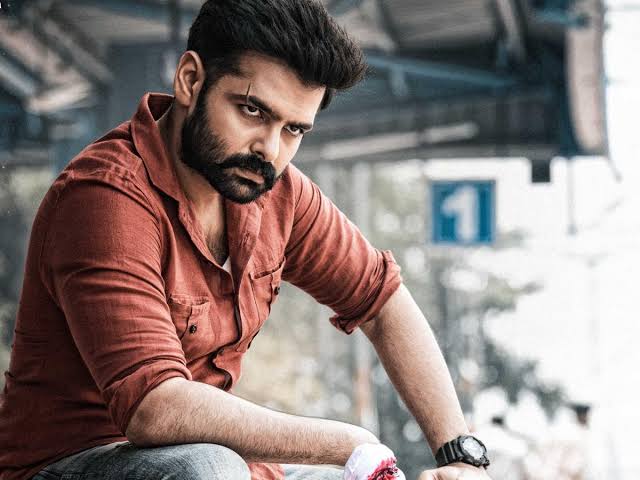 There is a popular quote ‘Overconfidence never wins’. Most of the humans doesn’t follow or believe it, now, our beloved actor Ram Pothineni also does the same with his last outing ‘The Warriorr’. The film was washed out from the theatres after its release.

Ram Pothineni was pretty confident about the film, he also bought the distribution rights of The Warriorr of Vizag. Sadly, the film failed to live up to audience expectations, which bought huge losses to Ram Pothineni. The Warrior could become a great lesson for Ram, hope we bounce back soon with a hit. The film was directed by N. Lingusamy.