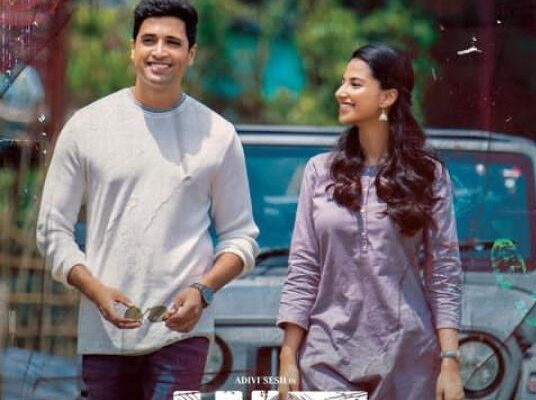 Young actor Adivi Sesh earned Pan-Indian stardom with Major film, the talented actor once again turned as a cop in his recent outing Hit 2.  Adivi Sesh’s Hit 2 has released in theatres yesterday, the film has garnered mixed review from critics and viewers. Despite of getting mixed review the film has got steady number at day1 BO collections.

Hit 2 has got rocky steady start at USA box office, the film has reached $450k on its day one and all set to reach $500k by today and talking about the domestic collections according to reports the film has opened up with 6crs on Day1. The official figures about the Hit 2 collections are yet to be known.