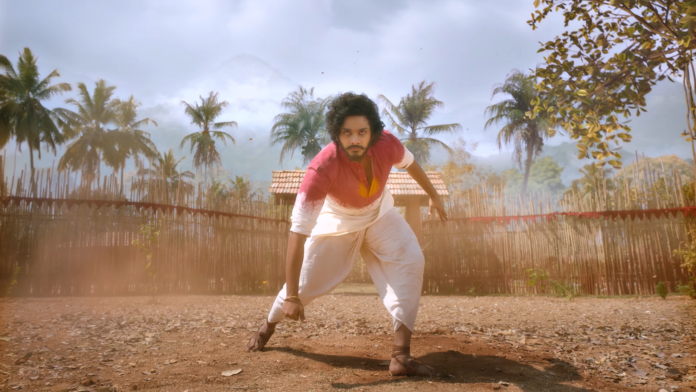 We have many superhero’s in our Mythology in which Lord Hanuman is one among them, Lord Hanuman is one of the strongest and powerful god ever. Choosing the powers of lord Hanuman, creative genius director Prashanth Varma has made a film titled HanuMan. Which features young actor Teja Sajja in a lead role.

The makers of the highly anticipated film Hanu-Man have unleased the Teaser of the film, the teaser looks quite interesting. In the teaser Teja aka Hanumanthu has got a superpower of lord Hanuman to fight against the evil. Teja has lived in his character, the VFX of the film is pretty outing standing.  If you haven’t seen the teaser yet, then here is the Teaser for you: