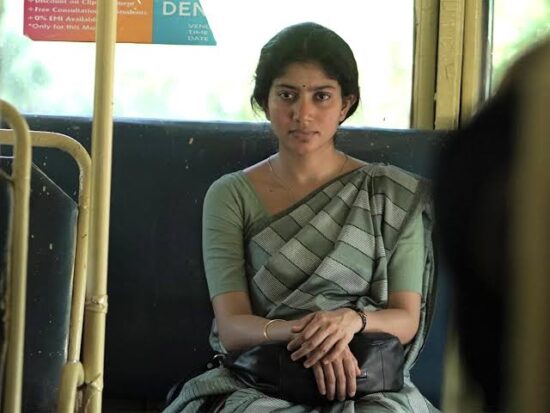 The makers haven’t launched a trailer or teaser of the film. The poor promotions for Gargi has impacted the film collections at the box office. On the other hand, Gargi was released in the wrong time, if it was released during Summer, they would have raked in moolah at the box office.The film was written by Hariharan Raju.It was directed by Gautham Ramachandran