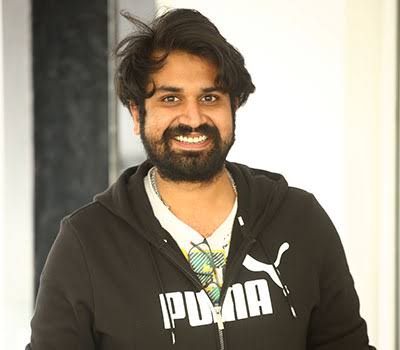 Siddhu Jonnalagadda’s DJ Tillu is the block-buster film of the year, Dj Tillu has brought huge recognition for Siddhu. The comedy entertainer was directed by Vimal Krishna and written by Siddhu Jonnalagadda. The makers have officially announced the sequel of the film a month ago.

Shockingly the director of the film Vimal Krishna walks out of the project due to some creativity difference between the crew, now the whole responsibility of the film is on Siddhu Jonnalagadda. It’s yet to be seen how the actor is going to direct the film.