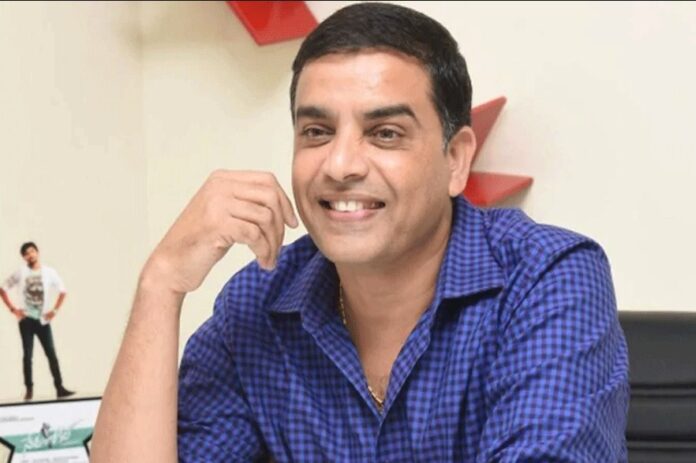 Producer Dil Raju couldn’t reap profits to his films of the year for various reasons. The OTT has become easy access for all movie lovers. Most of the general audience are not preferring to watch the film in theatres. Dil Raju incurred huge losses as a distributor and producer of a few films.

Now, Dil Raju is producing two big tickets films Varasudu and #RC15, the regular shooting of the film is going at a brisk pace. Now, we hear is that Dil Raju is planning to sell overseas rights of Vijay’s Varisu (Varasudu) and Ram Charan’s #RC15 together, he is negotiating the talks. It is left to see how much these two films will fetch profits in overseas.