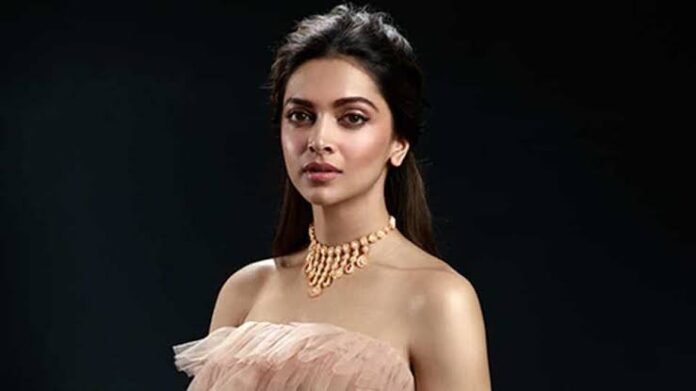 Bollywood actress Deepika Padukone has been hospitalised in Mumbai. According to reports, Deepika felt uneasy on Sep 26th night and she was rushed to Breach Candy hospital in the port city.

Numerous tests were conducted to Deepika and it took about half day for the tests. Deepika has reportedly faced ‘Taxing Situation’ and hospitalised. A team of doctors have treated her. Right know, she is said to be stable. Her condition has improved, said reports. Deepika was currently working on Pathaan before she rushed to Breach Candy hospital.

Earlier in June 2022,  Deepika fell sick when was shooting for Prabhas Project K in Hyderabad. There were reports that she visited Hyderabad hospital. Later, her condition was stable. She felt restlessness during her shoot in Hyderabad and felt her heartbeat was reportedly erratic. After getting treated, she got recovered.

Now, she felt uneasiness and hospitalised in Mumbai. Fans are said to be worried over Deepika’s health. There is no official confirmation on  Deepika’s health from her team yet.