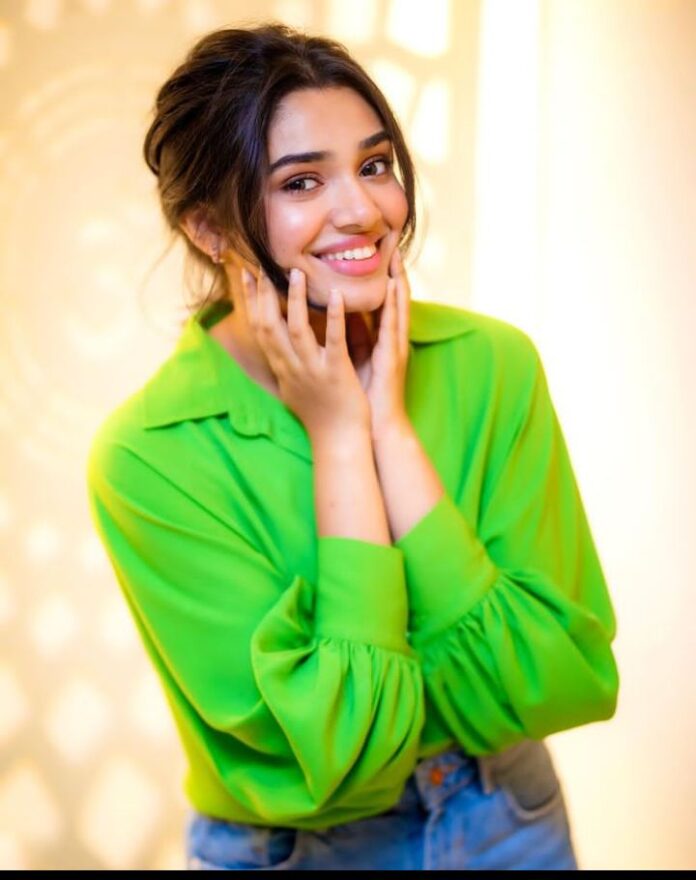 Krithi Shetty became a sensation star with her debut film Uppena. The film was directed by Buchi Babu Sana and it featured Vaishnav Tej in the lead role. Post Uppena, Krithi Shetty has a signed a couple of films in Telugu. Unfortunately, none of them did well at the box office.

A section of the audience are predicting that Macherla Niyojakavargam is going to be a flop at the box office. Audience are suggesting for Nithiin to opt for a digital release as they are producers of the film. If Macherla Niyojakavargam becomes a dud at the box office, then it is going to be a continuous flop for Krithi Shetty.