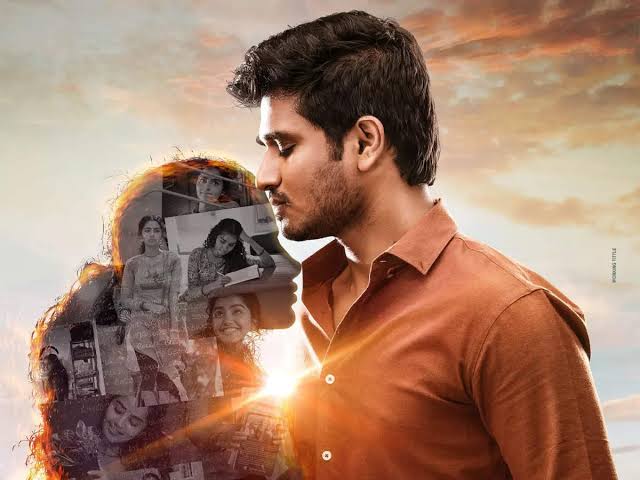 Young actor Nikhil is basking in the success of his recent outing Karthikeya 2. The film did extremely well at the box office.

Talking about Nikhil’s upcoming film 18 pages, the film has find its release date of the film. Nikhil’s 18 Pages will hit big the screens on Nov11, 2021.

The film is written by Sukumar and directed by Palnati Surya Pratap. Nikhil’s 18
Pages Ian Produced by GA2 Pictures and Sukumar Writings. Anupama Parameswaran will be seen as the female lead in the film.