Bigg Boss Telugu6: Netizens Want This Contestant To Get Eliminated 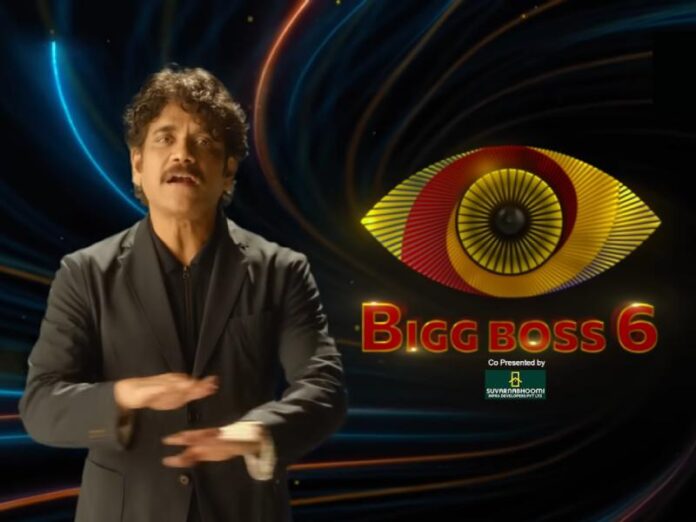 Bigg Boss Telugu is one of the most popular reality show in the showbiz, the show is running with decent TRP’s. The show organisers are trying hard to make the show more interesting by conducting tasks. The 3rd week nomination has completed yesterday with heated argument between the housemates. 10 contestants are in nominations for this week’s elimination. 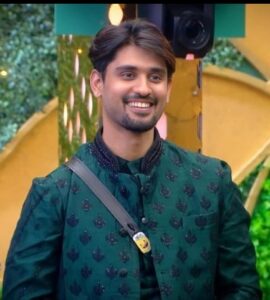