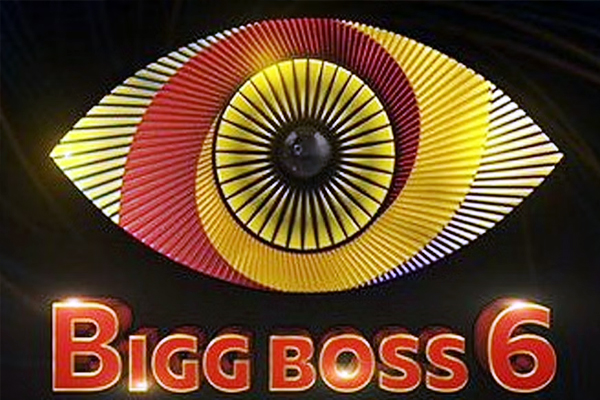 Bigg Boss Telugu season 6 is the high rated reality show in the showbiz, all the contestants are performing well to survive in the house. Initially they struggled in the house, later on they started implementing their strategies.

There is one contestant to is the most irritating housemate in the house, who is none other than Inaya Sultana. Initially audience hated Inaya for her loose tongue and unnecessary argument, later on Inaya changed her gameplay when Nagarjuna warned her. Now Inaya has become one of the strongest contestants in the house. Guess what Inaya Sultana tops the voting list with highest votes. Yes, what you have heard is right Inaya is getting more votes comparing to other contestants.