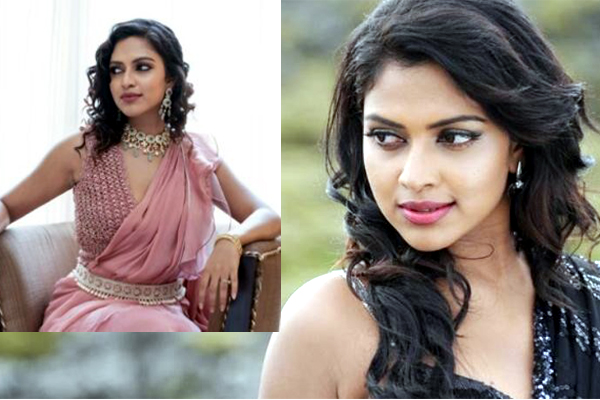 Sizzling actress Amala Paul is the most sought-after actress in the South, the sizzling shot to fame with Raghuvaran B-tech which features Dhanush and Amala Paul in lead roles. Amala Paul even seen in many Telugu films likr Bejawada, Iddarammayilatho and Nayak and other films.

For quite some time the sizzling actress is not seen in Tollywood, in the latest interview when reported asked the same to Amala Paul. The sizzling actress stated that Tollywood in under control of few families, where Tollywood works according to them. She further stated that there will no scope for female leads in Tollywood, that’s the reason I stayed away from Tollywood. The hot comments for Amala Paul are leading to many controversies in film circles.

Amala Paul made her Tollywood comeback with Netflix web series Pitta Kathalu’ its yet to be how she is going to bounce back in Tollywood.