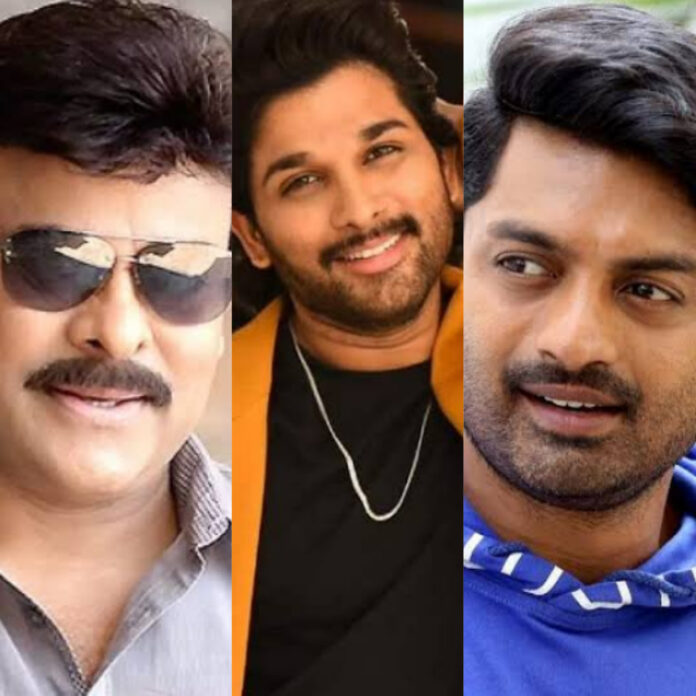 Stylish star Allu Arjun always manages to be in the news for multiple reasons. In fact, Bunny has a become critic, he has been sharing the film reviews for the past one year. The latest review Bunny shared about Kalyan Ram’s Bimbisara. Bunny shared his review via Twitter “Big congratulations to #Bimbisara team . Very interesting & an engaging fantasy film . Impactful presence by @NANDAMURIKALYAN garu . My respect for him for always bringing in new talent into the industry & attempting new kinds of films”.

– “I appreciate the debut dir @DirVassishta for handling it well . Commendation to all the technicians & artists. Bimbisara : An entertainment for all age groups”

If you look at Twitter, A section of the audience are trolling Megastar Chiranjeevi for Acharya, as the film turned out to be a huge disaster at the box office. There were funny memes on Chiranjeevi’s Acharya as he can’t get the audience to the theatres with Acharya. But, Kalyan Ram did with Bimbisara as the film is performing well at the box office. Theatres were closed when Acharya was released but Bimbisara has opened the theatres, welcoming back the audience to theatres. Netizens have trolled Chiranjeevi badly and they are hailing Kalyan Ram for his impeccable performance in Bimbisara. Now, Bunny supporting Kalyan Ram instead of Chiranjeevi has become a topic of discussion on social media. Bunny might have support the content of the film instead of family or peers as he could be trying to save the film industry. In this context, Bunny has chosen Kalyan Ram over Chiranjeevi.