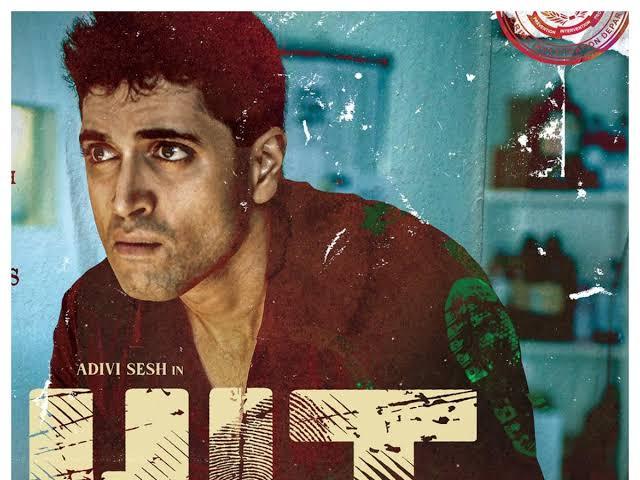 Young and talented actor Adivi Sesh is all set to entertain the audience once again with his upcoming film Hit 2. The action and suspense thriller features Adivi Sesh and Meenakshi Chowdary in lead roles. The teaser and the trailer of the film have setup huge expectations on the film.

Hit 2 completes its censor formalities, with this the film has completed all its pre-production formalities. The film has received UA certificate from censor board. The run-time of the film is said to be 2 hours. Adivi Sesh took to his Instagram and shared this news: 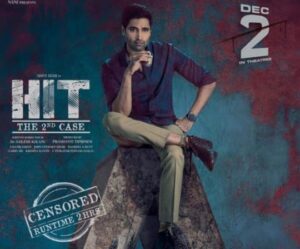 The makers of the film are doing wide promotions, the film is all set to hit the big screens on 2nd December.

The film is directed by Sailesh Kolanu and produced by Prashanti Tipirinenia, John Stewart Eduri has composed music for the film. The film also features Tanikella Bharani, Rao Ramesh and Posani Krisna Murali in prominent roles.