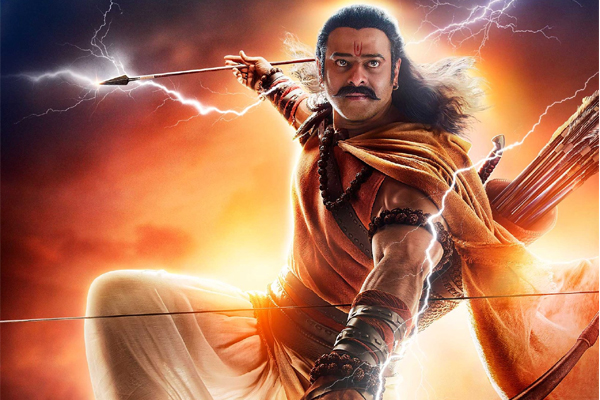 The much-awaited teaser of Prabhas starring Adipurush is out. The makers have launched the teaser at Uttar Pradesh in Ayodhya.

The film is directed by National Award-winning filmmaker Om Raut. The teaser of the film look so promising where Lord Rama as Prabhas is ready to destroy the empire built by Saif Ali Khan’ as Lankesh.

The teaser has garnered record reviews in a minute of its released.  The film is produced by T-Series Films and Retrophiles. The film is slated to release on January 13, 2023,