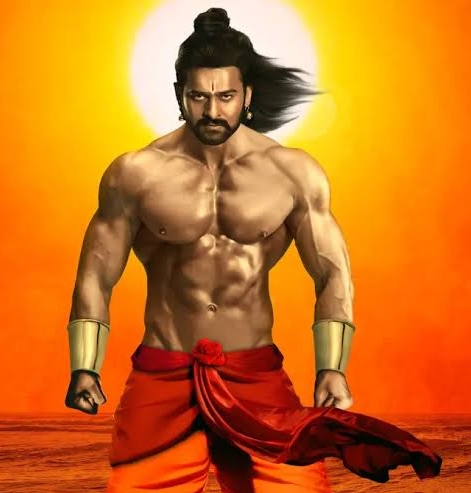 Rebel star Prabhas starring Adipurush is one of the mega-budget films of this year. The film is being directed by Om Raut. A couple of months ago, Prabhas was spotted in Mumbai at Om Raut’s gala party at his residence. They share a mutual respect with each other. Adipurush is one of the most anticipated film of the year. The film is being on a lavish budget scale of Rs 350 cr plus. Now, we hear is Adipurush digital rights have been bagged by Netflix for a whopping amount Rs 250 cr. It is the biggest deal in Prabhas’ career till date. Adipurush will also be released in IMAX format.

Apart from Prabhas, Saif Ali Khan and Kriti Sanon, Sonal Chauhan will also be seen in Adipurush in prominent roles. The film is produced by the production houses T-Series Films and Retrophiles, the flick was shot simultaneously in Hindi and Telugu. The film will be dubbed in other languages as Prabhas earned a massive fan following in many foreign countries.